THE CULTURE COLLEGE BASE CAMP IS LOCATED ON YOLGNU COUNTRY, IN NHULUNBUY TOWN CENTRE, THE HUB FOR THE ENTIRE EAST ARNHEM LAND REGION.

All programs are delivered in north east Arnhem Land, Northern Territory coordinated from the Culture College base in Nhulunbuy.

The Midawarr Program is delivered in Gumatj country from the Gulkula site located approximately 30 minutes driving time south east of Nhulunbuy. The Gulkula site is a significant Gumatj ceremonial site in north east Arnhem Land but one widely accepted by all clans as a meeting place. The serviced site sits on as escarpment overlooking the Gulf of Carpentaria and has the capacity to accommodate up to 2,500 people at any one time.
Since 1999 Gulkula has been used as the site for the annual Garma Festival and each year, investment in facilities, meeting rooms, training spaces, telecommunications, catering, dining and accommodation has made it an increasingly viable facility for a wide range of programs and events. The site is accessible year-round via sealed and unsealed roads. While other locations are visited as part of the program content from Yirrkala and may include Homeland visits, visitors stay at Gulkula for the all or the majority of their time.

Yirrkala is the largest Aboriginal community in the region and is located about 15 minutes from Nhulunbuy. Home to the Buku Larrnggay Mulka Centre, students participate in hands-on activities at the Centre with local artists. Culture College also works with Yirrkala Community School to provide engagement opportunities with staff and students. It is one of only 6 schools in Australia that teaches in the local Aboriginal language. 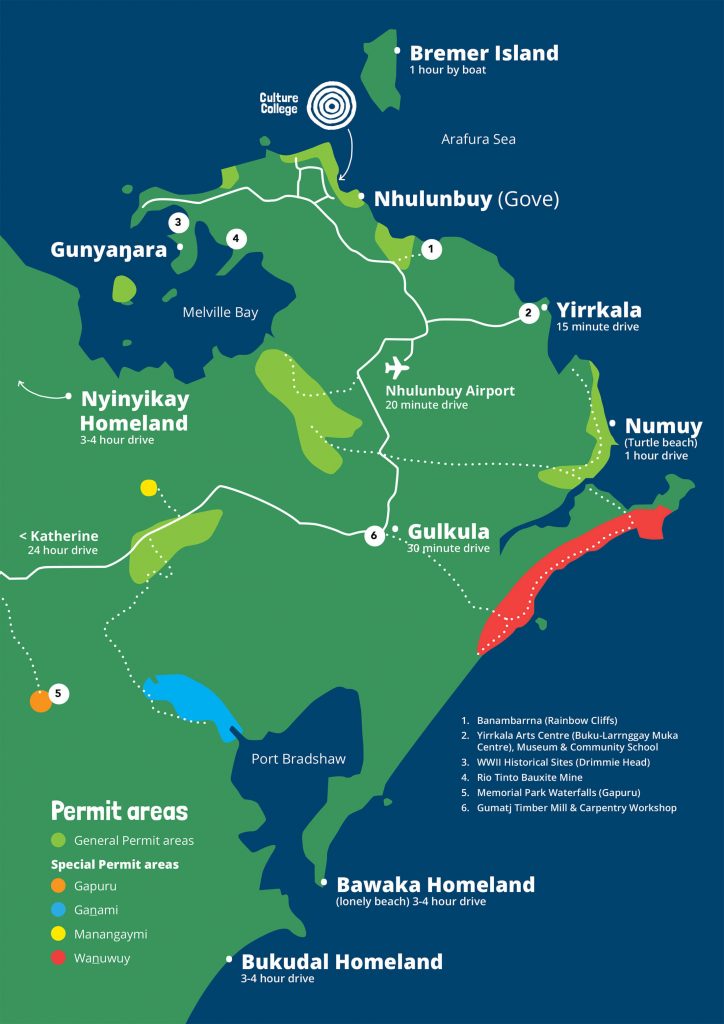 The vast majority of the population of Arnhem Land are Aboriginal. The Indigenous people particular to this region are called Yolngu and have lived here for over 65,000+ years. In that time Yolngu developed a sophisticated belief system and understanding of the environment that rivals the knowledge of the world’s great universities combined.

Yolngu have a strong Trading and intermarrage relationship with the Macassans of Indonesia, dating back since 1100-1600 AD. Little was known by Western culture about this relationship until the 1930’s when anthropologist Donald Thomson lived with the Yolngu, forging strong bonds and recording their way of life. In the decades that followed Yolngu resisted colonial invasion and dispossession from all quarters, including missionaries and Japanese invaders during WWII.

The Yolngu people are the traditional custodians of nearly 100,000 square kilometres of land and sea Country, which are held under inalienable freehold title. Clans in the area have maintained traditional customs and practices, including Lore, language, ceremony, land management, hunting and arts.

Many of the Yolngu continue to live in a traditional ancestral Country called ‘Homelands’ which are based around a family and kinship groups; they are sacred places, bountiful in sources of food, and of diverse and great beauty. The large number of different clan groups and some 40 clan-languages in the region reflect the richness and diversity of culture. Yirrkala is the largest Aboriginal community in the region and is located approximately 15km from Nhulunbuy. It is also home to arguably the best Aboriginal Art Centre in the country, Buku Larrnggay Mulka. Nhulunbuy is also located close to the Gulkula site, the site of Australia’s most significant cultural event, Garma, run by the Yothu Yindi Foundation. Culture College is the only Operator that is allowed to have its educational groups stay at Gulkula and it is where our Cultural Exchange Program takes place.

‘Your heart is like a good soil, and when you gather information and plant it in the good soil of your
heart – now we can see results… It’s more gathering through your studies, your education, then
putting it in your soil no matter who you are. 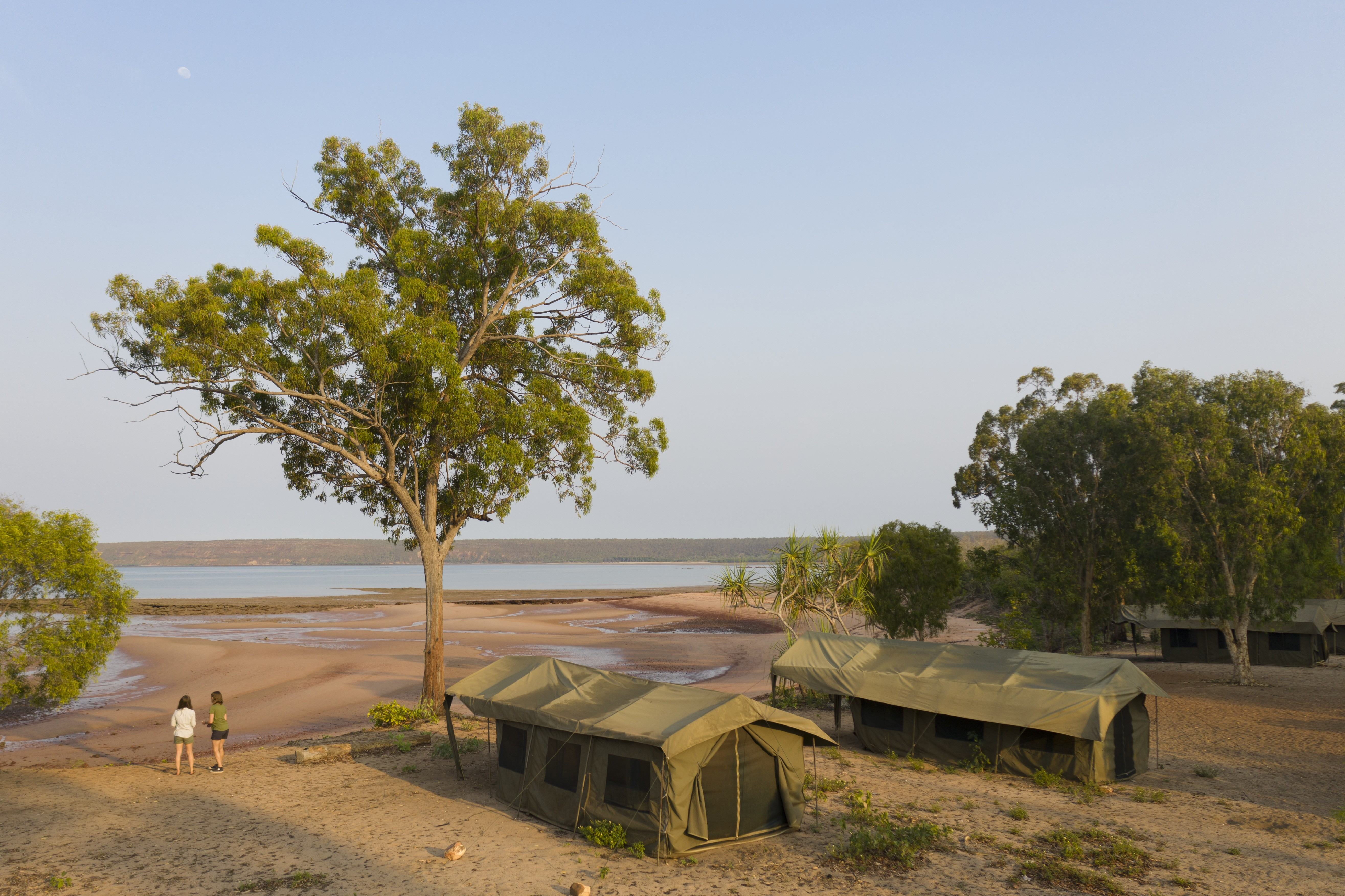 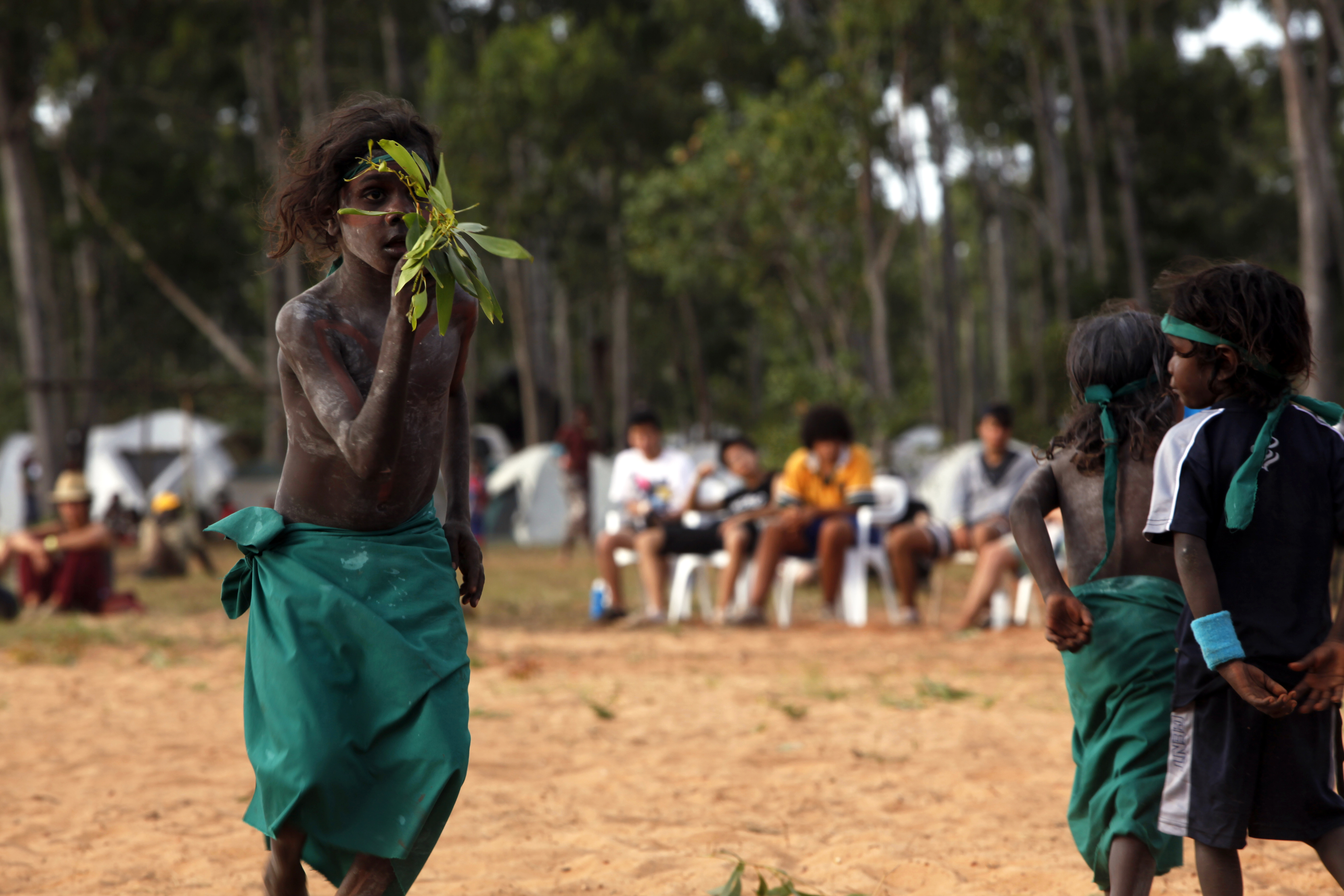 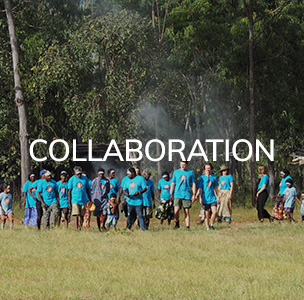 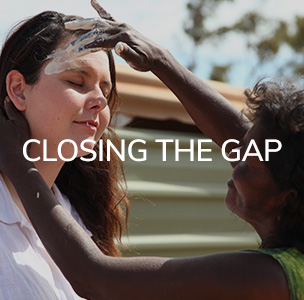